Faster & Safer, Down To The Core

Down To The Core

Get In Touch With Us Today 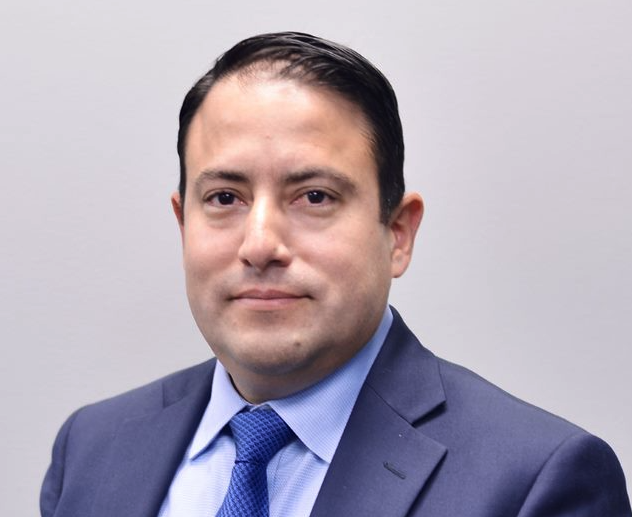 Michael holds the role of President for BICO Drilling Tools. In this role he is responsible for ensuring that the company operates in the most efficient manner at a global level. He is fully accountable for the sustainable and profitable growth of the business, as well as to develop the business in the countries where BICO Drilling Tools operates directly or through different cooperation agreements. Michael leads teams located in different countries in the Western and Eastern Hemisphere.

Prior to BICO Drilling Tools, Michael served as Global Director for Drilling Fluids for Weatherford International. He also held the role of Vice President for the Americas for Gates Corporation leading the North American and Latin America businesses. Similarly, he was the Vice President of Operations for multiple regions with Tesco Corporation leading all the different product lines in key regions such as Asia Pacific, Latin America, and the Western Hemisphere (US & Canada).

Having worked with customers and colleagues in the United States, Venezuela, Saudi Arabia, Indonesia, Singapore, Malaysia, China, Mexico, Argentina, Colombia, and Australia, he has extensive knowledge of business dynamics throughout the world, he has built relationships with international professionals, and understands how to work with professionals from diverse groups.

Michael holds an executive MBA in Global Leadership from UT Dallas and a Bachelor of Science in Electronics Engineering from the Universidad Dr Rafael Belloso Chacin (URBE), in Maracaibo, Venezuela.

Michael is also a member of the Board of Directors for the Energy Diversity & Inclusion Council.

Michael is a US Citizen and is fluent in English and Spanish.

Mike brings over 40 years of global oil and gas experience.  One of the longest serving BICO employees Mike has a wealth of motor and downhole equipment operations and sales experience in the Americas, Europe and Africa.  Mike has extensive knowledge of industry, finances and employee performance with insight into the global market’s unique needs and operational variants.

As the Vice President of Global Operations, Mike is responsible for upholding the profitability and values of an organization by leading business operations. Mike develops the business goals and initiatives, liaises with Directors and Department Managers to relay information about company needs and reviews operational data to make inferences about their department’s success and challenges.

Mike holds an MBA from the Centenary College of Louisiana 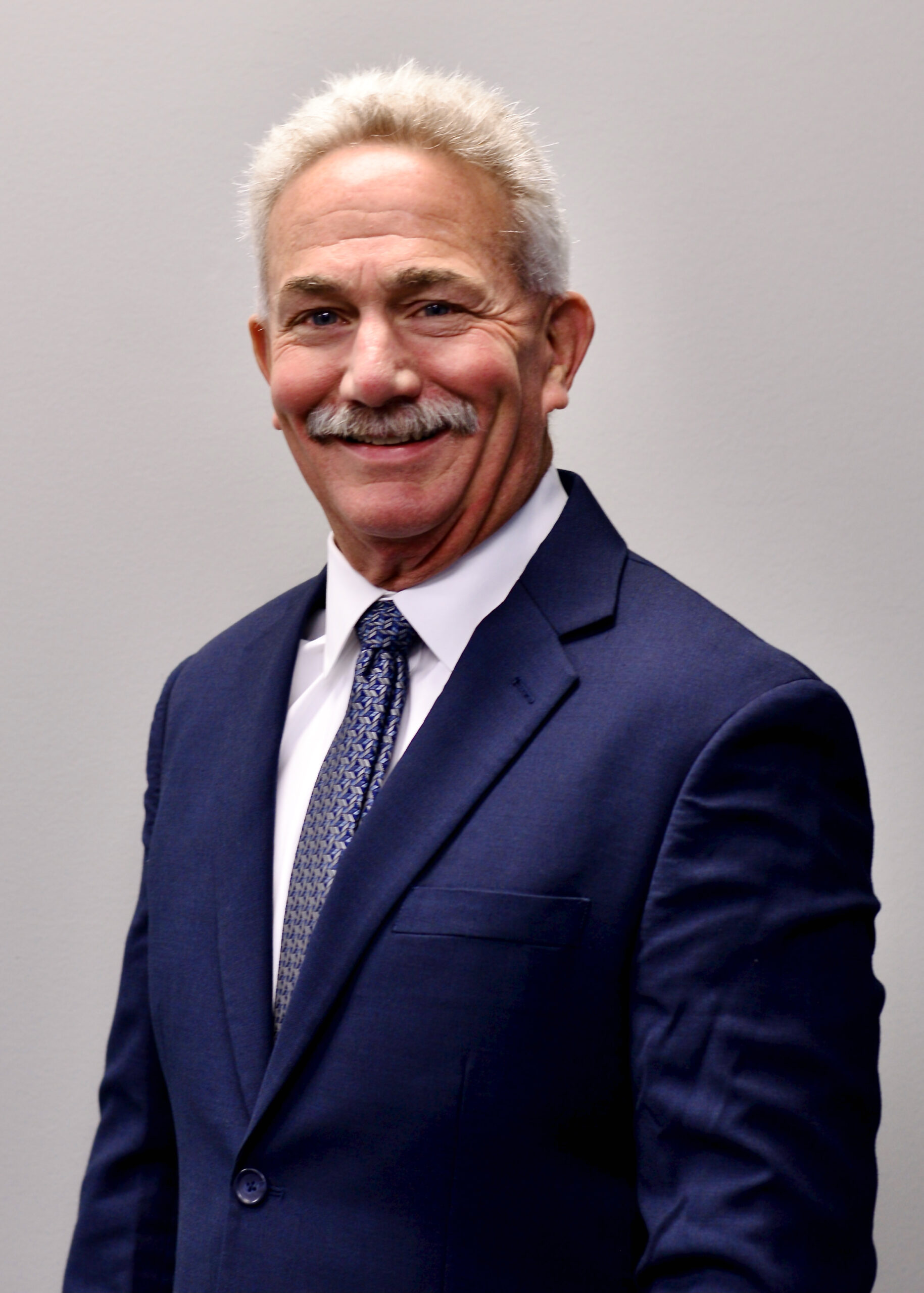 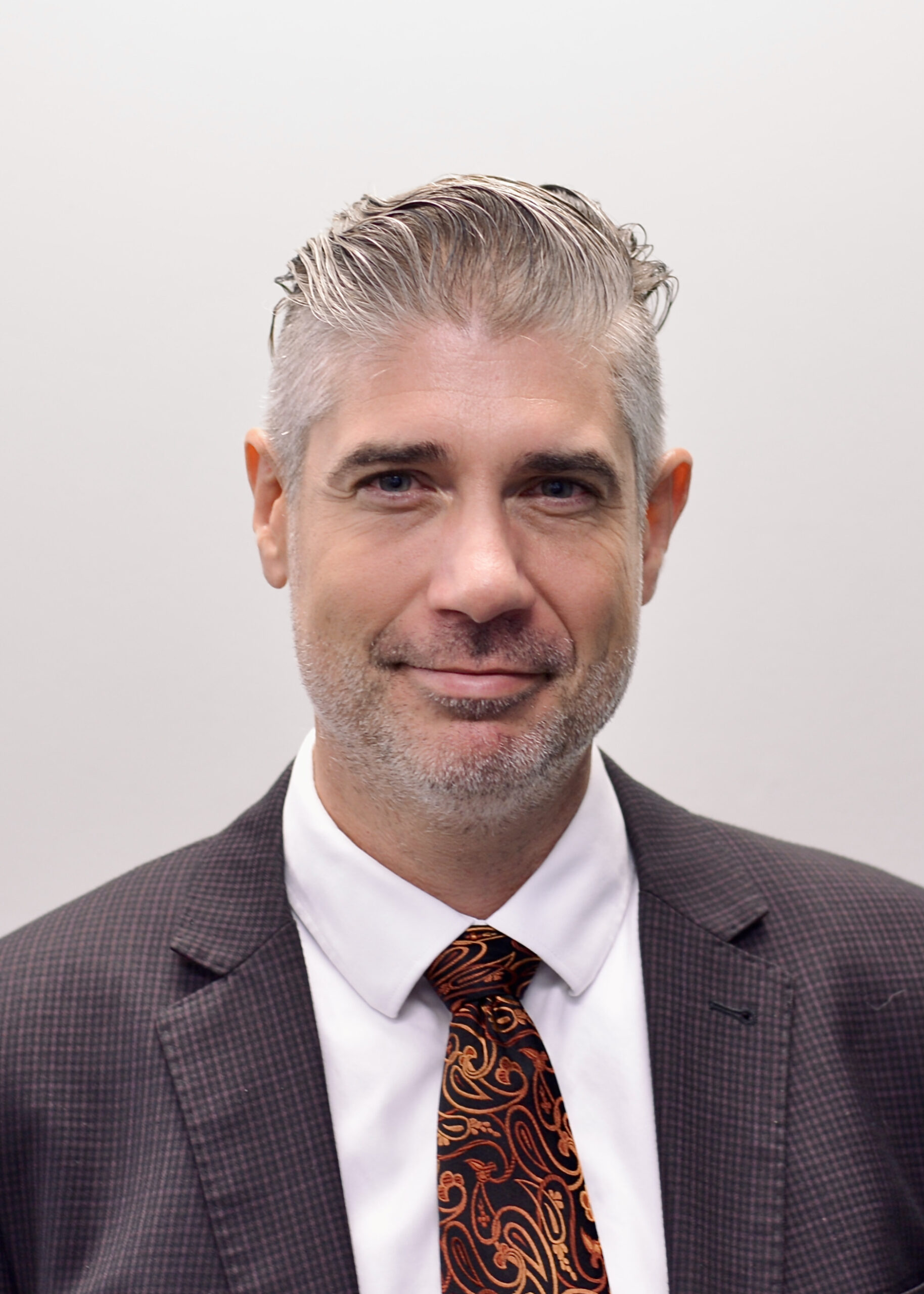 Michael Szafron spent the last 20 years working to grow startups and large public companies in multiple verticals.  Through the 90’s he worked with a startup Electronic Medical Records company pioneering adoption in medical clinics across Canada.  In Energy with Tesco Corporation, he managed global product sales activity.  Michael setup the US division of a middle east based MRI company looking to apply its technology to the oil and gas space in the U.S.  As a fractionated sales and marketing executive, he worked to assist Venture Capital Companies to grow new acquisitions revenue and EBITDA leveraging sales and marketing strategies.

Michael holds the role of Vice President, Sales and Marketing for BICO Drilling Tools and is responsible for managing all brands, distribution channels, and deployment of sales for the organization. Michael develops the strategic sales plans based on company goals that will promote sales growth and customer satisfaction for the organization.  Michael excels at business and market development, customer management, management of market research, strategic direction for promotion and advertising, sales growth and customer satisfaction.

Michael lives in Katy TX, and is on the advisory board of Potentia, who places Autistic talent with leading oil and gas organizations.

Prior to BICO Drilling Tools, Greg was the Senior Inventory and Logistics Manager for WR Grace, a Global Supplier of catalyst for refineries. He also held the role of Senior Director Materials at Baker Hughes supporting the Global Direct Sales group.  Prior to that, Greg held the position of Director of Global Inventory for multiple product lines.  Prior to joining Baker Hughes in 2006, Greg worked for Boeing as a design Engineer, working in the Missile Defense Program as well as holding the title of Space Shuttle Docking System Manager where he supported NASA and supported several shuttle/station dockings. 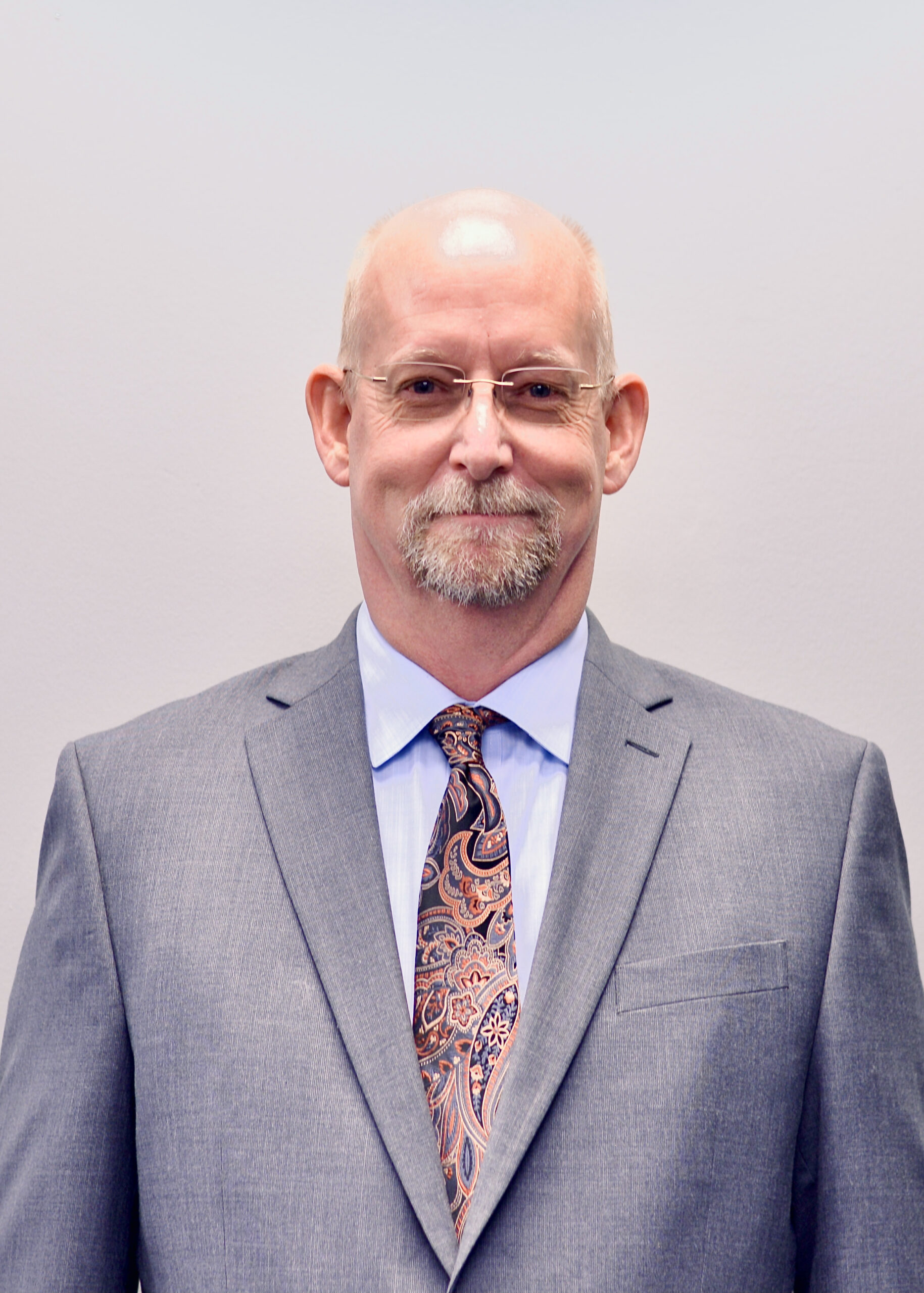 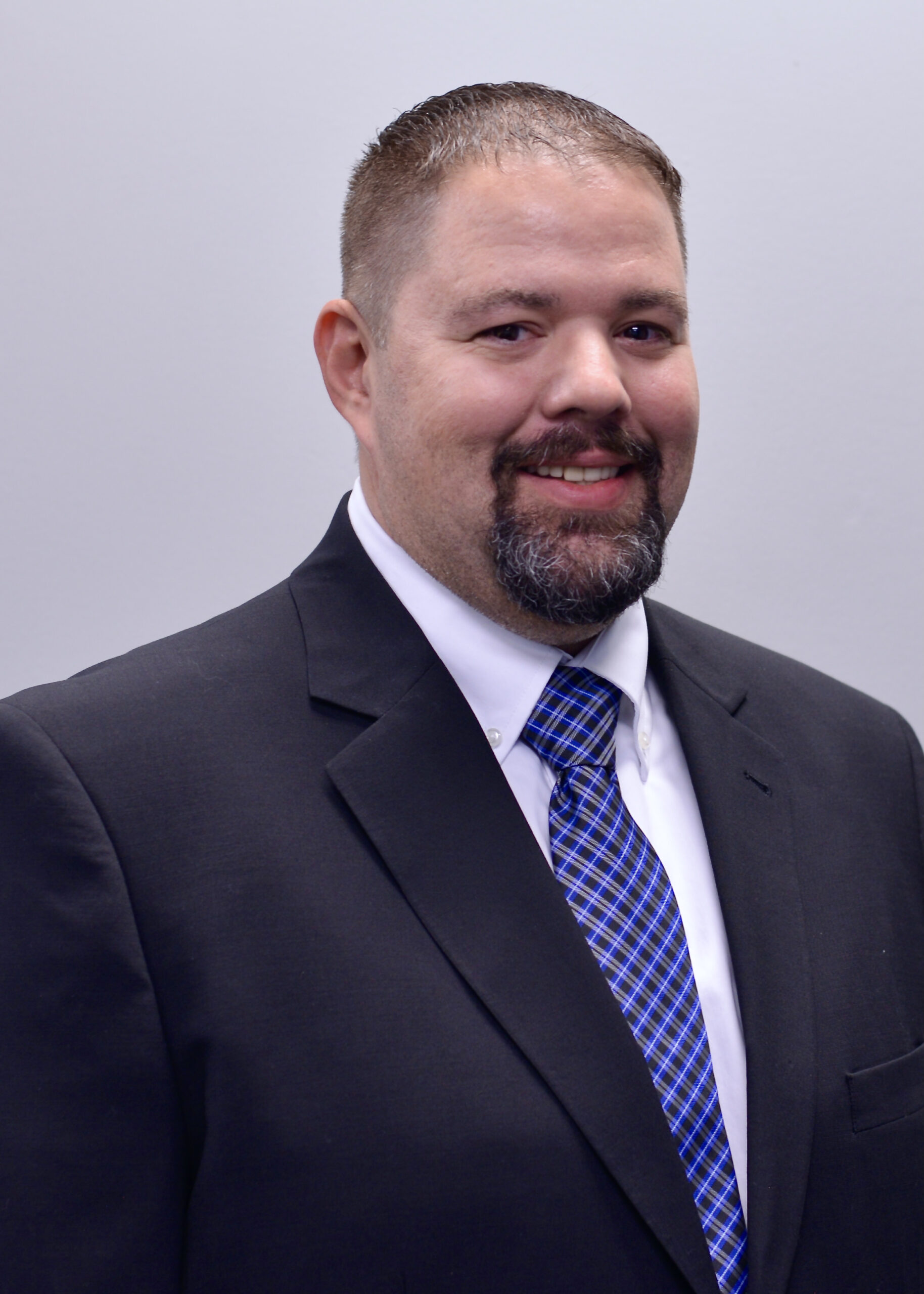 John is the current Global QHSE Manager for BICO Drilling Tools.  In this role, he is responsible for all aspects of quality and HSE.  He is tasked with creating and implementing both a Quality Management System and a Safety Management System to help propel the business to the next level.  He is committed to leveraging his extensive QHSE experience to serve BICO’s employees and stakeholders.

Prior to BICO, John has worked in different aspects of the oil and gas industry including drilling, services, completions, and support.  He has worked within the QHSE management functions for companies such as Oceaneering, Versabar, and Forum Energy.  He has also run his own consulting firm specializing in QHSE Management Systems creation and implementation around the globe.

John holds a Bachelor of Science in Business Management from Liberty University in Richmond, VA.  John is an ASQ certified Six Sigma Black Belt and Manager of Quality/Operational Excellence as well as a Safety Management Specialist.

Louis has worked for 23 years within Finance & Accounting, including 15+ years of Controller experience in the oil & gas industry.  Financial Reporting oversight includes managing areas of Federal and State tax, Indirect taxes (Property, Sales & Use), Insurance, Budget/Forecast, Cash Flow analysis, and Internal & External Audits.  He has led or participated in several ERP implementations.  His full Controller tenure is for organizations with listed European parent companies and reporting up through the applicable CFO/Corporate Finance groups.

Louis is the Corporate Controller for BICO Drilling Tools.  He is responsible for the Financial Reporting of the three operating entities that comprise BICO’s Global activity.  This involves working closely with external partners, internal BICO departments, and the Schoeller-Bleckmann Corporate team in Austria.

Prior to BICO Drilling Tools, Louis spent 10+ years with Aker Solutions plus an additional 6 after the Well Intervention area was sold to Private Equity and rebranded as Altus Intervention.  Louis managed the Finance areas for the US and Canadian Well Intervention companies under Aker/Altus during this time.

Louis has a B.S. in Accounting from LSU and has been a Licensed CPA in Texas since 2003. 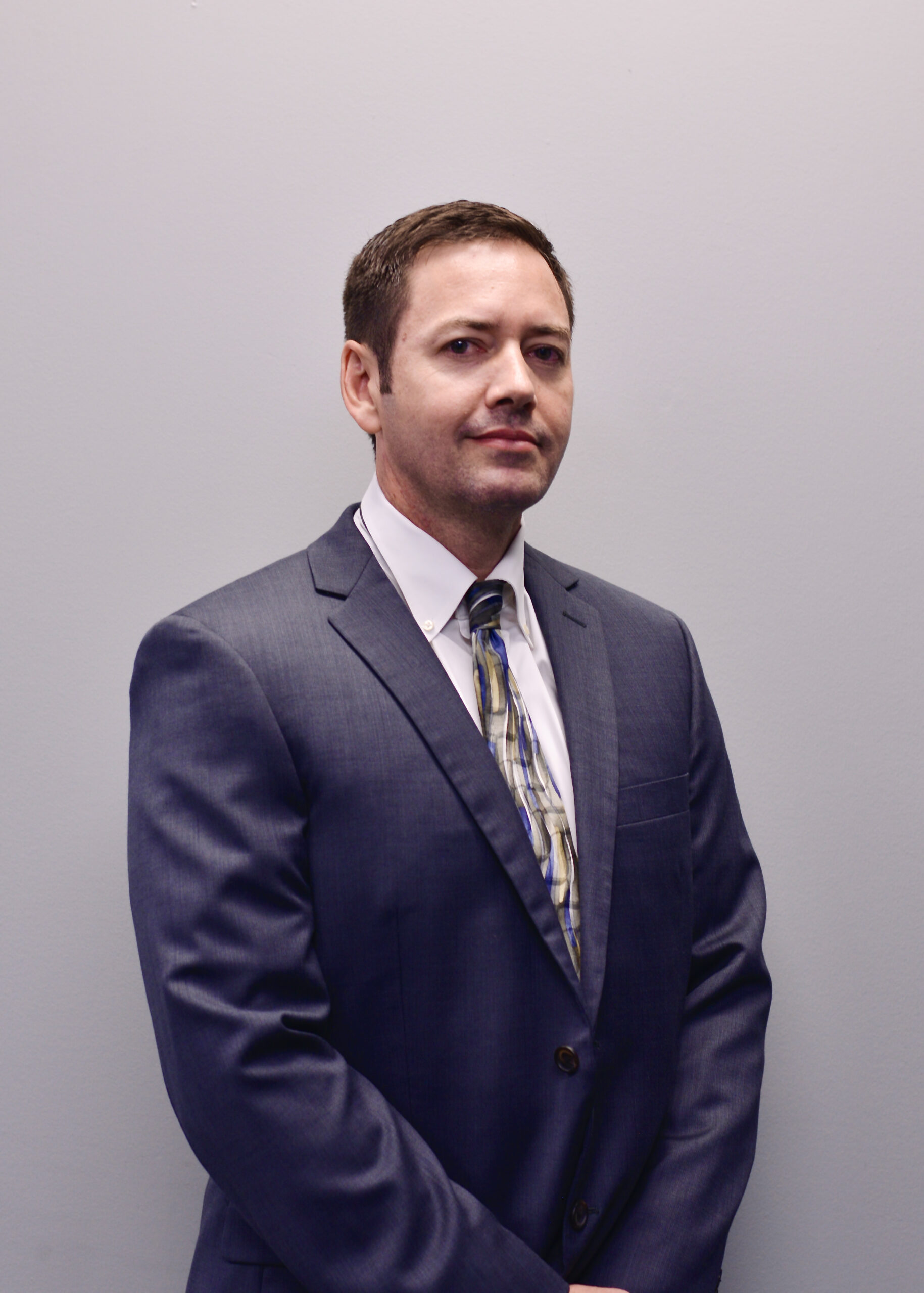 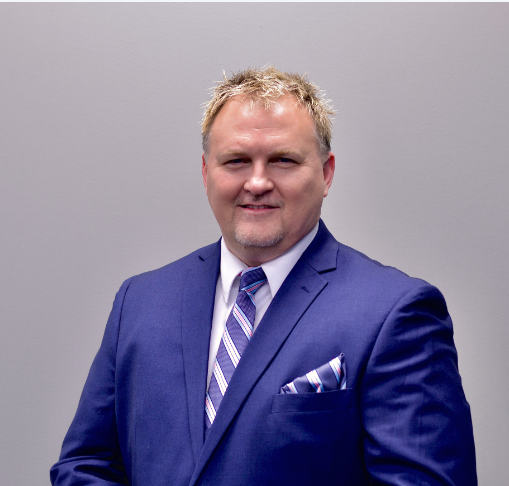 His diverse industry experience has exposed Rod to dynamic and innovative ways to approach Human Resources.

Rod has conducted Culture Training & Development workshops in Canada, Egypt, The Netherlands, Dubai, Saudi Arabia and serves on the HR advisory committee for HRA, a community of 3000+ HR leaders across the United States.

Ross brings 15 years of Engineering, P&L, and Product Development experience working for Oil & Gas operator and large service companies. Ross leads Engineering department as the Director of Engineering for BICO Drilling Tools, with responsibility for directing all aspects of engineering activities and projects within the organization, ensuring that all engineering projects, initiatives, and processes are in conformity with the organization’s established policies and objectives.

Prior to joining BICO Drilling Tools, Ross served in various engineering and management roles with NOV, working with both Downhole and Reedhycalog. Ross was responsible for P&L management, product development, field testing, and technical support. Prior to joining NOV, Ross worked for Encana Oil & Gas as a Drilling Engineer as well as a Operations Engineer covering the Piceance and DJ Basins. 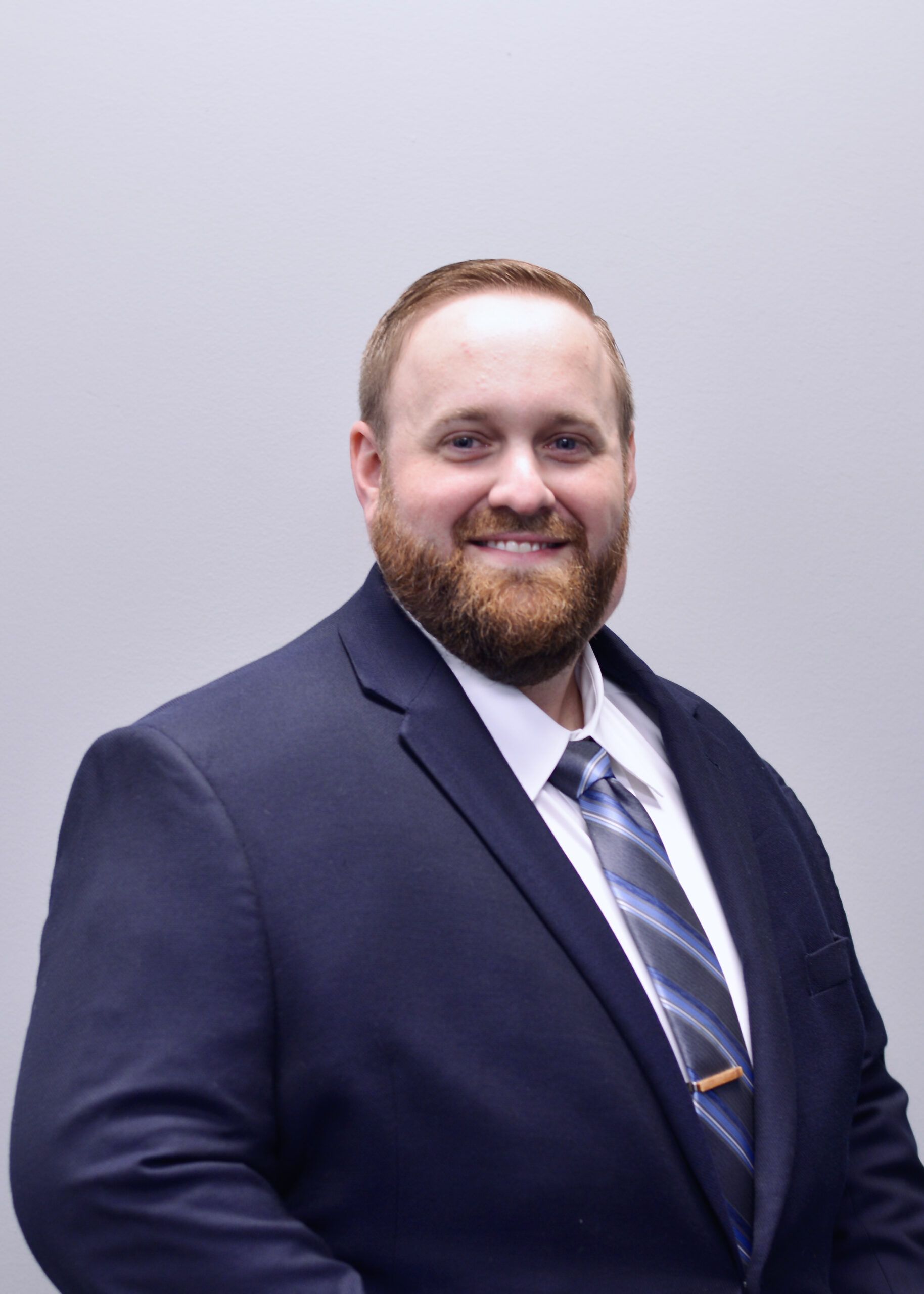 Faster & Safer, Down To The Core

Get In Touch With Us Today